We are thrilled to share that our office will be reopening on Friday 19th June.We will still be providing you our services via telecommunications.
For any enquiries or urgent matters, kindly contact us at 96546978 (For employers), 97754259 (For FDWs) or email us at webmaster@maidcity.com.sg 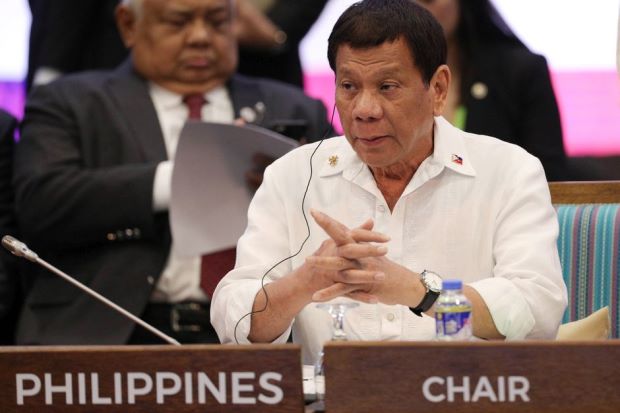 Manila: The Philippines expanded a ban on its citizens working in Kuwait after President Rodrigo Duterte angrily lashed out at the Gulf state over reports of Filipino workers suffering abuse and exploitation.

Authorities say 252,000 Filipinos work in Kuwait, many as maids.

They are among over two million employed in the region, whose remittances are a lifeline to the Philippine economy.

But Labour Secretary Silvestre Bello yesterday announced a “total ban” on new employment in the country, including Filipinos who had already obtained employment permits but had not yet left for the wealthy oil-producing country.

Authorities have not ruled out revoking the permits of Filipinos currently working in Kuwait or of previous hires returning on new contracts.

“With the advent of the series of reports involving abuses and deaths of overseas Filipino workers in Kuwait, a total ban on deployment of all overseas workers … is hereby enforced,” Bello said, reading an order. “This order takes effect immediately.”

The fresh move came after Duterte last month barred Filipinos from seeking work in Kuwait, although the ban exempted those who had already secured permission.

Last Friday, Duterte hit out at Kuwait as he brandished photos reportedly of a Filipina maid found in a freezer, saying she had been “roasted like a pig”.

Duterte has been vocal on the issue of abuse of Filipinos in the Middle East, even threatening a ban on citizens working anywhere in the region.

He also alleged Arab employers routinely raped their Filipina workers, forced them to work 21 hours each day and fed them scraps.

Accounts of Filipinos being subjected to abuse, overwork, rape or dying in suspicious circumstances in the region have long circulated.

Officials added they were eyeing China and Russia as “alternative markets” for overseas workers. — AFP 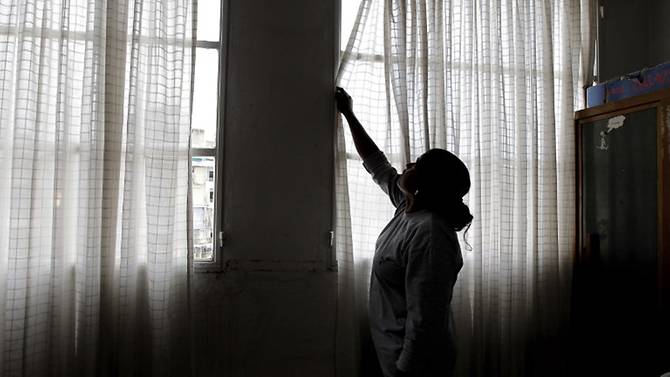 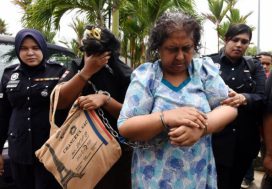 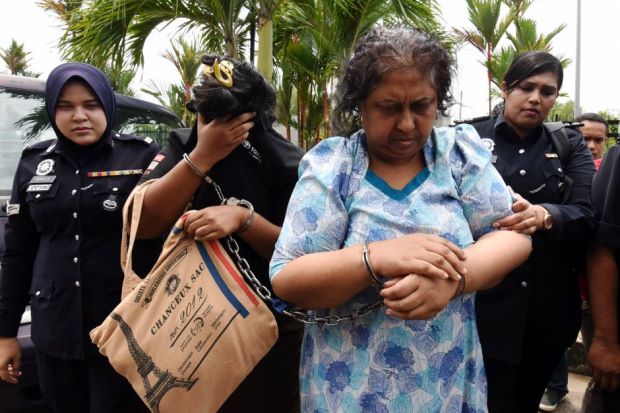 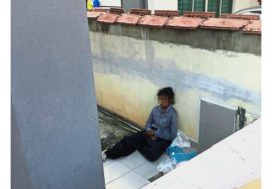 Maid forced to sleep outside dies

A day before she died, 21-year-old Adelina sat on the porch, too terrified to respond to rescuers....

Call for justice as Filipina’s body returns from Kuwait

More than a hundred relatives and supporters of a Filipina maid whose body was found stuffed in a freezer in Kuwait brandished banners demanding justice as her coffin was returned home.... 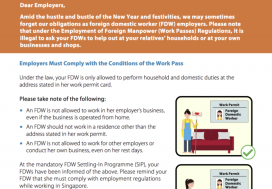 Illegal Employment/Deployment of FDWs is a Serious Offence

Employers Must Comply with the Conditions of the Work Pass....